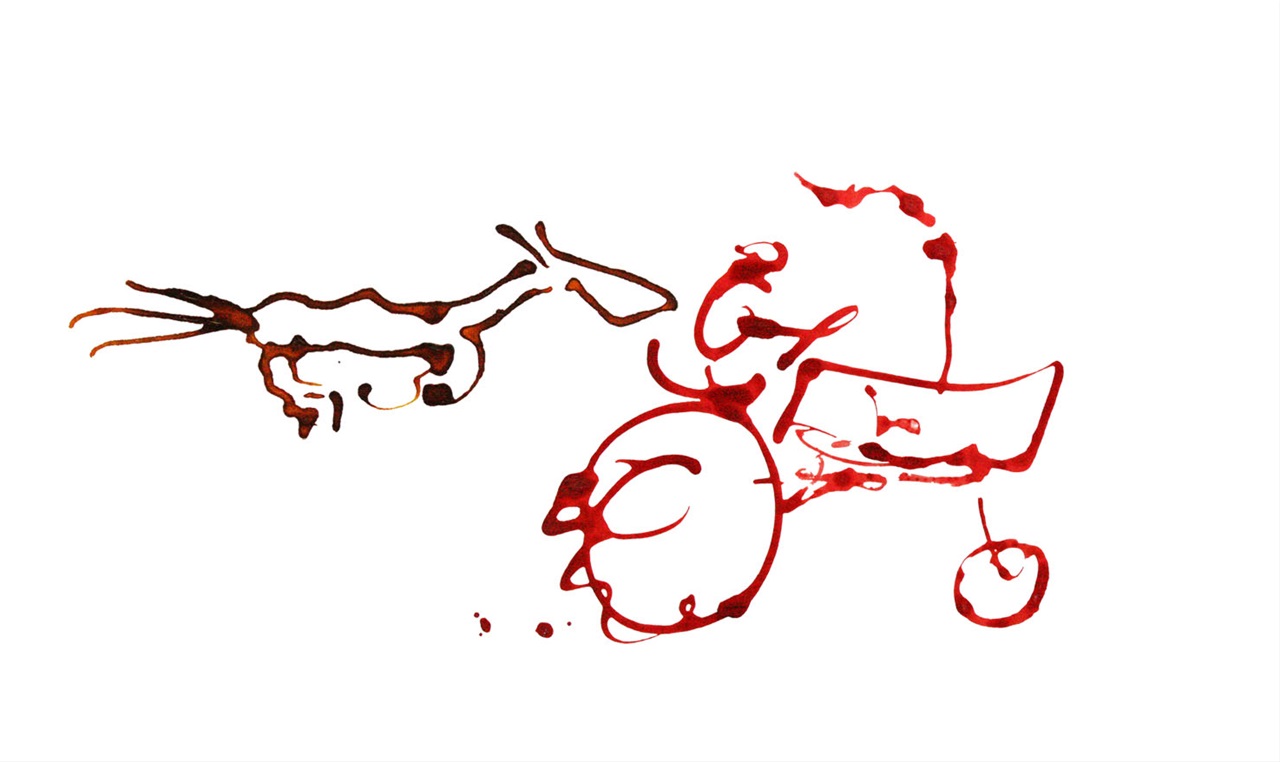 The term ‘animal husbandry’ – where does it come from? Can it apply to human husbands as well? I imagine many women, and probably all wives, would think so. Even those who might not be afflicted by that widespread yet charming malady among their fair selves, namely ambiguitis.

These are important considerations for us, while trying to make sense of our place in the world. They are, in fact, foundation concepts for civilisation in this land. It’s a known thing that the advancement of this nation is in a large way dependent on animal husbandry; and the preferential skill set sought in immigrants to these underpopulated isles in the nineteenth century, was exactly that. I think in those philosophically economical days, they were thinking about both types of husbandry in the same thought.

To avoid ambiguity in the complicated present, animal husbandry is now also called ‘simple husbandry’. This is to define it as being different to husband husbandry – which we all know is an exceedingly complex science. One which takes a lifetime to master (er, miss-ter. Perhaps this is where this term comes from, too? I’m beginning to see connections everywhere – a man who is ‘miss-tered’ becomes, ipso-facto, a mister himself, thanks to his kind and patient lady’s attention to the art of husband husbandry).

Those who would try get a handle on these things might opine, unambiguously: “Anyone who takes care of domesticated animals, especially in large groups, is practicing animal husbandry.” A workable definition, I suppose, but it falls far short of the complexities it could be approaching.

Because, whereas, husband husbandry is so difficult, usually the farmer (farmess?) can only manage one of the beasts under consideration. And the process of domestication is not always fully successful. I speak for myself in this instance.

Still some ground rules do exist. I read in a learned paper: “This practice (animal husbandry) vastly increases the number of offspring which may be produced by a small selection of stud-quality parent animals. This in turn improves the ability of the animals to convert feed to meat, milk, or fiber more efficiently, and improve the quality of the final product.” How, one wonders, and in what many intriguing ways can we extend this observation to the other type of husbandry? Personally, I like the idea of being considered ‘stud-quality’ parent material. The viewpoint of this lens gives me some comfort after reading elsewhere that Waiheke is the second-weediest island in the world. Or am I succumbing to ambiguitis again?

I’m told, too, that in the past twenty years a variety of animal husbandry specialists have advocated for the ‘free-range’ caring of certain animal groups, as opposed to keeping animals in tight quarters for most of their lives. This, I think is a splendid concept when it comes to husband husbandry. At least in this turgid field, that is unambiguous.

So there you have it. A primer, clear as mud, in the fine art of husband husbandry.